Safe houses and religious communities together on a mission

Homepage news Safe houses and religious communities together on a mission
news,, news

Safe houses and religious communities together on a mission

Non-governmental organizations that run safe houses in Bosnia and Herzegovina (BiH) have once again shown that women victims of rape and sexual violence in BiH. war, even almost 30 years later, they have not been forgotten. They, led by the organization "Medica" Zenica, are implementing a project that involves connecting safe houses with religious communities in our country, in order to provide additional support to victims of this type of violence. Sabiha Husić, the director of the organization "Medica" Zenica, who leads the project called "Safe together: Establishing non-traditional partnerships at the local level between safe houses and religious communities in Bosnia and Herzegovina in order to improve the rights of survivors of sexual violence in the war, told us more about the goals they strive for. of Bosnia and Herzegovina".

“The main goal is to connect non-governmental organizations that run safe houses and provide psycho-social and legal support with religious communities in Bosnia and Herzegovina. The goal is that victims who survived rape and sexual violence in the war have more adequate information and support,"Director Husić explains to us and adds that lately a certain number of people who have survived this type of violence, primarily women, have turned to religious communities for help. 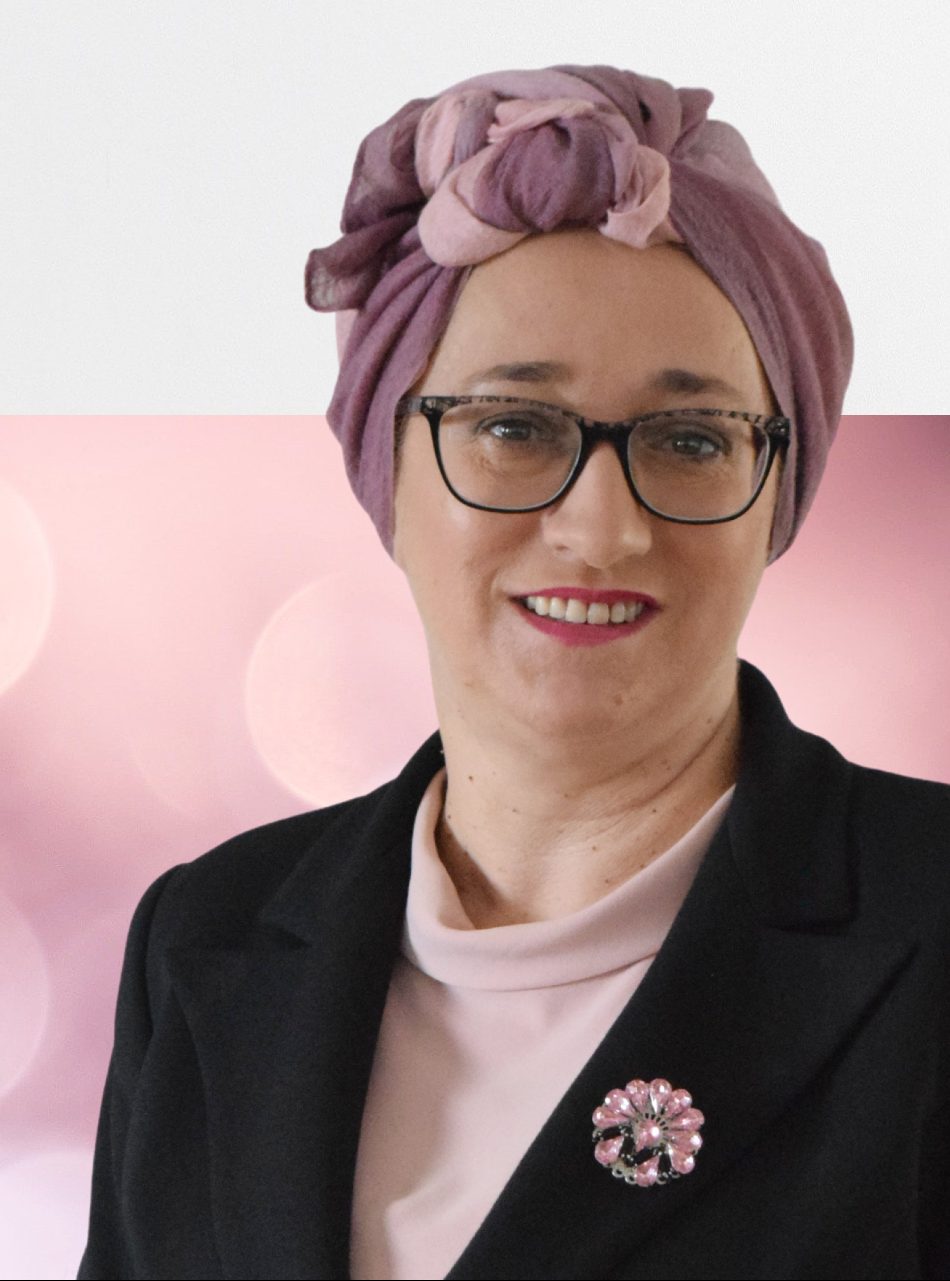 This is exactly what led to the realization that representatives of religious communities often do not have enough information about the rights of those who survived wartime sexual violence, and have dilemmas about how and in what way to react and whether they have the right to "interfere" in the family.

“To tell you the truth, neither I nor my colleagues were sufficiently familiar with the exact addresses to which we can send people who contact us. We are familiar with the work of the safe house, but we did not have the contacts to be able to properly help the victims, that is, to refer them. Projects like this are very important because we do the same work, and I mean helping people who are not only victims of war, but of violence that, unfortunately, also happens in the family, at school, at work and so on. First of all, it is violence against women, but we can also say violence against those who are, in some way, weaker and so often become victims. It is simply necessary to work together to encourage such people to seek help and protection and to get the right information. That is why it is important that we have good cooperation and contacts and that we can direct them to the right place, but also that we educate ourselves."Reverend Marinko Mrkonjić, parish priest of Dragunja County and dean of the Tuzla deanery in front of the Catholic church, and one of the signatories of the agreement within the framework of this project with the Association "Vive Žene" from Tuzla, told our portal.

This type of connection, as director Husić explains, will be possible precisely thanks to the project they are implementing.

“The focus of the project is on, first of all, the resources provided by specialized non-governmental organizations with many years of experience, as well as the resources possessed by religious communities, so that we can be available to those who survived rape and sexual violence in the war as well as their family members. Women should know, regardless of whether they contact an NGO or ask for support in religious communities, that they will be encouraged and directed in the way they can be helped. In addition, it is also important that we will contribute to raising awareness that rape and sexual violence cannot be taboo topics. It cannot be a woman's fault, but it is the cheapest weapon of war which, unfortunately, leaves the most long-term consequences that women have to deal with, and younger generations will also have to deal with if there is no adequate response to this type of violation of human, and especially women's, rights."says Husić and adds that the most common question that women victims of wartime sexual violence ask themselves is: "Do others see me as less valuable?".

She points out that almost three decades after the war in Bosnia and Herzegovina we are still dealing with the consequences of trauma, and various studies show that transgenerational transmission to children is also present.

“To this day, a large number of women have not spoken about the traumas they experienced, which means that they have been dealing with their suffering and pain all these years, and are keeping it a secret. Of course, this affects their health and their relationship with others, that is, their communication. Therefore, it is very necessary to strengthen the environment, starting from the local community, so that women accept that it is not their fault, that they are not less valuable and that they are not marked. They need to be respected,”she says and adds that the joint action of different actors is necessary.

Accordingly, as Husić points out, the support of competent institutions is needed, and the passing of adequate laws is crucial.

“Therefore, it is necessary for the system, system support and protection to function, as well as the process of punishing all those who marginalize or label this group. It is only one of the solutions after which we could say that it has been solved systemically. I would also emphasize that when laws are passed, and we know that certain laws have been passed in Bosnia and Herzegovina, it is very important that the implementation is adequate and without too many complications and demands towards the survivors. Women from Bosnia and Herzegovina contributed to the recognition of wartime rape and sexual violence at the International Court of Justice in The Hague, which contributed to its recognition in the Criminal Code of Bosnia and Herzegovina, but it is necessary to pass more adequate laws that would protect survivors, children born from the act of rape, as and eyewitnesses of rape regardless of territorial affiliation. In our country, unfortunately, there is also territorial discrimination. Through this project, we are advocating that every woman, regardless of which part of Bosnia and Herzegovina she lived in or survived rape, has the same rights and the same opportunities."she concludes.

This very idea was recognized by the Ministry of Foreign Affairs of Great Britain, and with the help of the British Embassy in Bosnia and Herzegovina, they financially supported the project. However, we are sure that projects of this type have the greatest importance for women victims of violence, which is confirmed by the answers of our interlocutors.

“Cooperation between religious communities and non-governmental organizations means a lot to me. The representatives of the "United Women" organization and the safe houses in Banja Luka helped me a lot and always help me. They give me legal help, comfort me and, as much as they can, help me financially. When I'm at my hardest, they're there for me. My church gives me a different kind of support, and when they work together the help is comprehensive. The church is the connection between me and dear God, and the United Women's team takes care of my earthly needs."says a woman who has gone through the experience of violence, and whose identity is known to members of the editorial staff.

When it comes to this project, there are two other women who have experienced violence, and whose identities we will not reveal, of a similar opinion.

Our third interlocutor did not hide her enthusiasm for the project either.

“I'm glad to hear that there are projects like this. No one who has not been through that horror knows or can imagine what it looks like. It can't even be recounted,"she told us and told the other women, who still haven't spoken about the violence, not to wait, and to seek help.