On March 3, 2021, "Medica" Zenica was visited by guests from Sarajevo and Germany on the occasion of filming a report on the work of "Medica" and the life of Ajna Jusić, psychologist, activist and president of the Association "Forgotten Children of War".

Ajna is the first baby born in "Medica" Zenica and was born as a result of the rape of the war in Bosnia and Herzegovina. 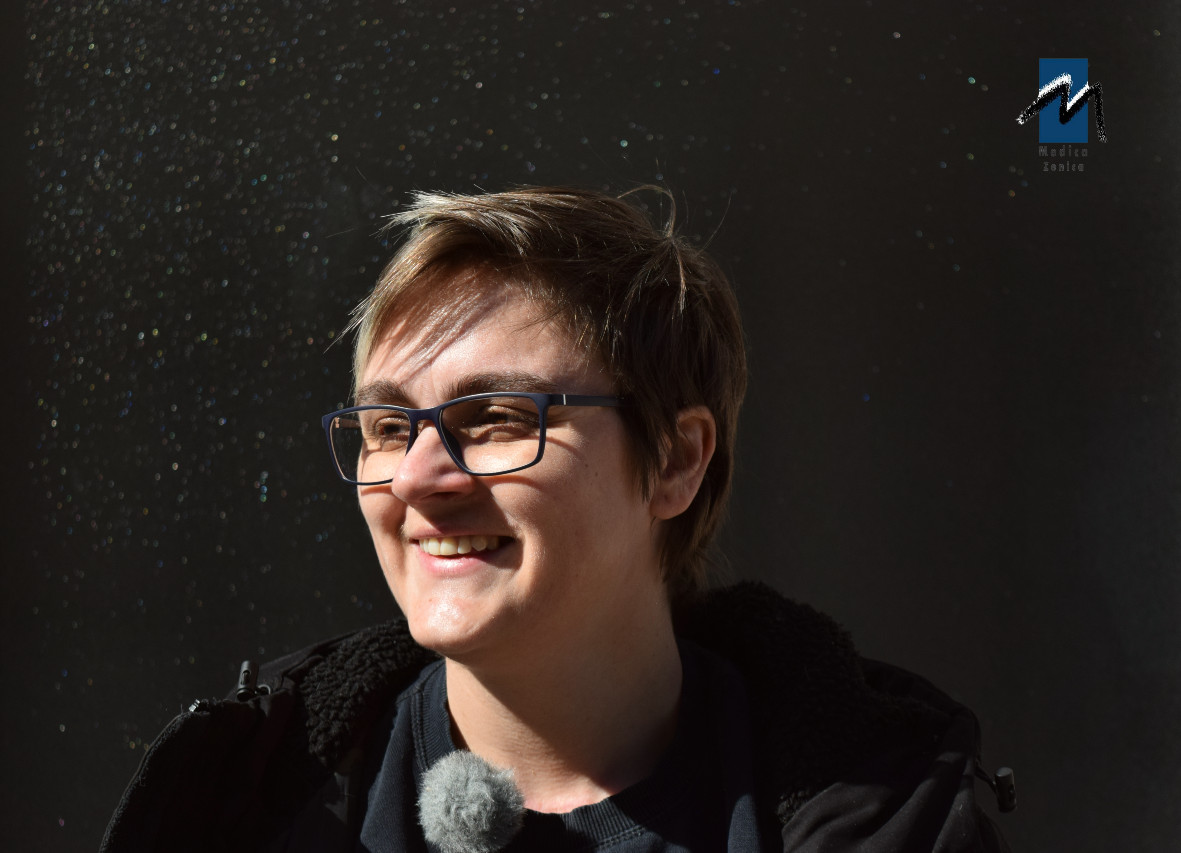 - I remember Ajna when she was little - said the director of "Medica" Zenica, dr. sci. Sabiha Husić.

While the director was showing the room where Aina's mother used to stay, journalists from Sarajevo and the First German Television ARD 1 filmed the report.

- This report wants to show the position of women survivors of war rape in BiH and children born as a result of war rape - said Jusić.

The report is planned to be broadcast in Germany and Bosnia and Herzegovina on International Women's Day - March 8.