"Medica" Zenica was a guest of this year's EPIL module

"Medica" Zenica was a guest of this year's EPIL module

The European Project for Interreligious Dialogue (EPIL), which consists of women peacemakers from different parts of Europe and BiH, stayed in Zenica last week, where they worked intensively on the topic of peace and tolerance. 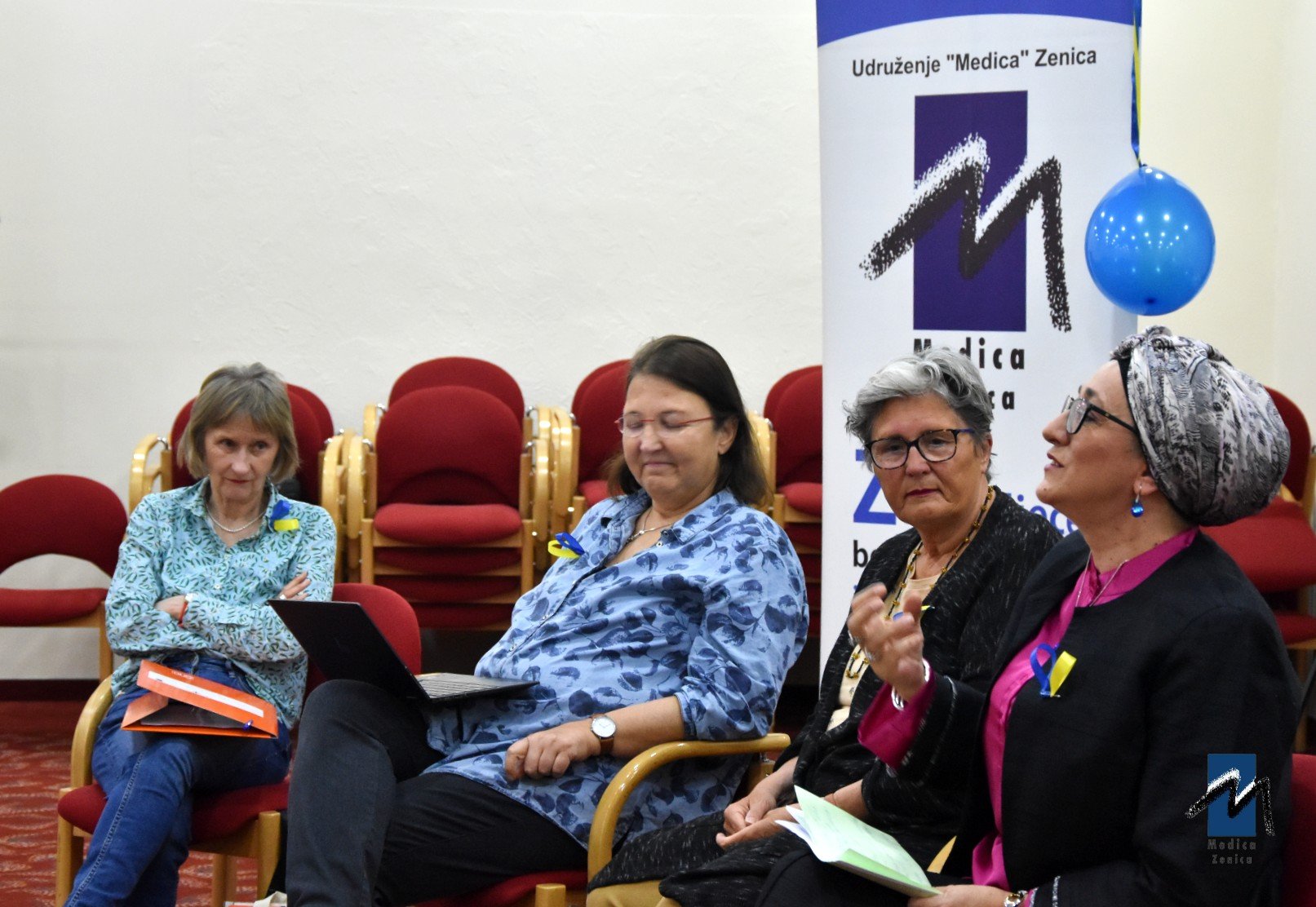 "Medica" Zenica, as a guest of this year's EPIL module, provided a tour of important places, as well as conversations with experts who presented Bosnia and Herzegovina from different perspectives, and said that peace and tolerance should reign in it. Director of "Medica" Zenica, dr. sci. Sabiha Husić, one of the founders of this project and former president, and today she is in the role of vice president and member of the Academic Team of EPIL. By the way, since its foundation in 2002, EPIL has been working with the goal of creating mutual respect and cooperation in building peaceful communities of equality. 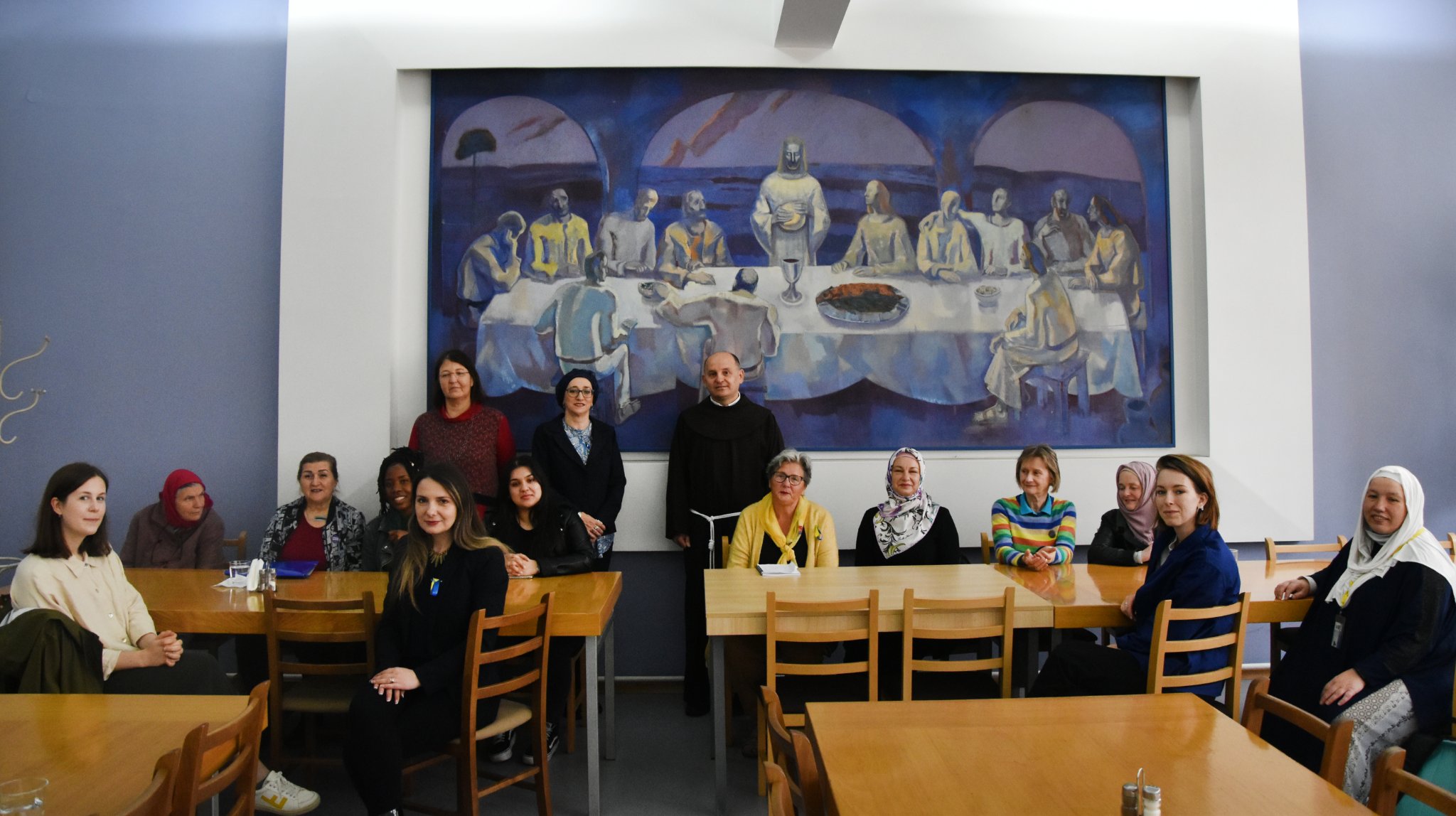 EPIL participants, in addition to visiting Zenica, the Association "Medica" Zenica and its "Strengthened Miracle Corner" located in the city center, also visited the Catholic School Center in Zenica, which was presented by the director and participant of the EPIL program, Danijela Letić.

In Visoko, the guests were also introduced to the Franciscan Center and the school, which was presented by Fr. Ivan Nujić, after which they visited the capital and the International University of Sarajevo, where a dialogue on peace and the future of Bosnia and Herzegovina was held. 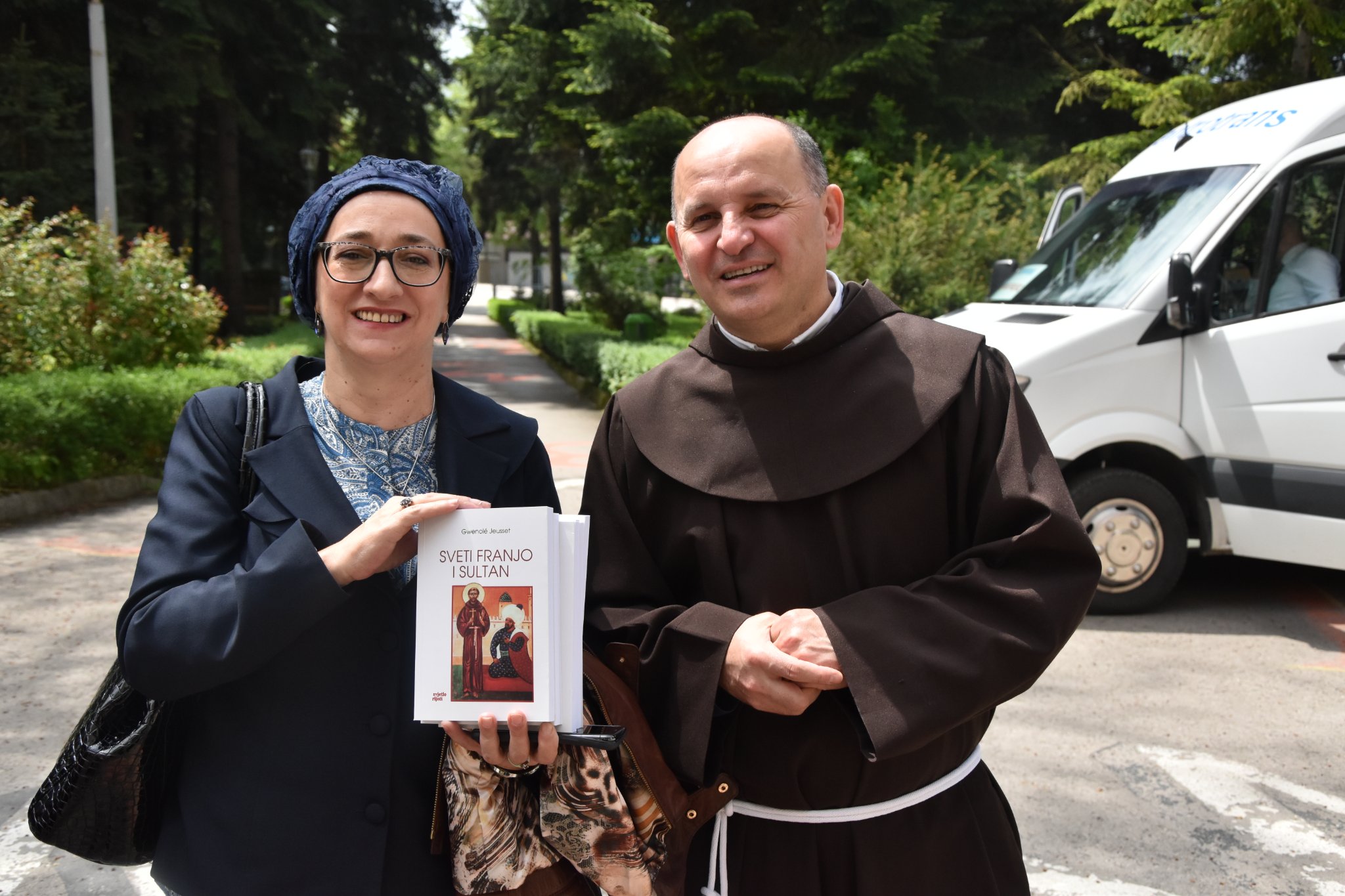 In Sarajevo, we also visited the Rescue Tunnel, the Museum of Wartime Childhood, religious buildings and Bašćaršija. The participants also traveled to Srebrenica on the penultimate day, and thanks to the historian Prof. Emir Filipović, they had the opportunity to familiarize themselves with the history of Bosnia and Herzegovina in detail. The visit to the Srebrenica Memorial Center was particularly emotional.

– This is one of the trips I will never forget. The history of BiH is difficult and we have seen a lot, but every aspect and conversation with different people was necessary. This gives us strength and motivation for further work - said one of the participants of this year's EPIL module, Hadiqua Butt from Holadnia. 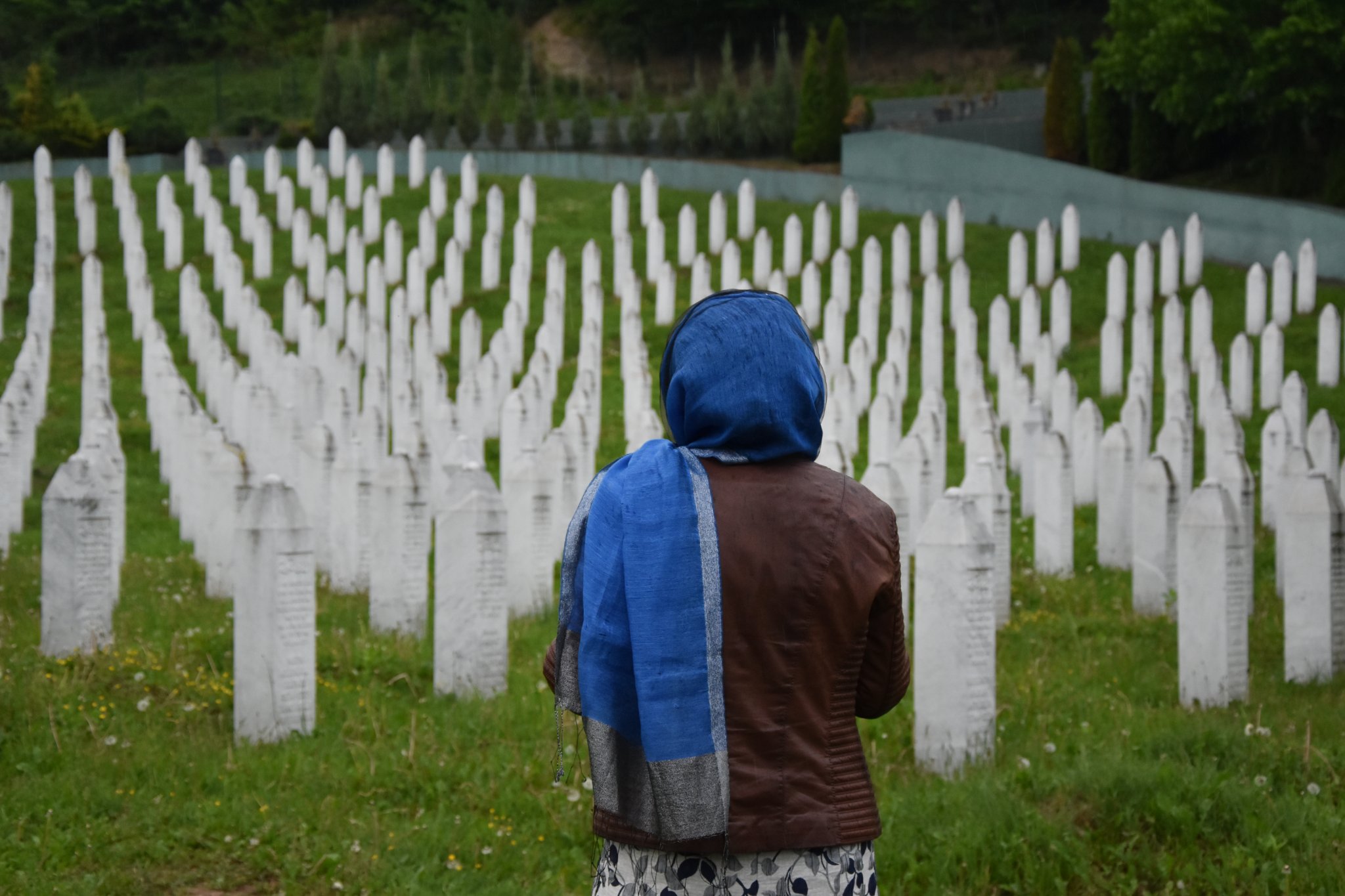 The president of EPIL, Martina Heinrich, and the member of the management board, Barbara Heyse-Schaefer, visited BiH before, but this time they got to know it in more detail and from different perspectives.

Director of "Medica" dr. sci. Sabiha Husić, right now when the war is being waged against Ukraine, emphasizes the importance of action and solidarity with women who are surviving a similar past as women survived in BiH during the 90s. Thus, with this module, she once again pointed to the support and solidarity of women, as well as the introduction of a gender perspective into the interreligious dialogue. dr. sci. Husić thanks all the women participating in EPIL from BiH and Europe, his team of facilitators and everyone who contributed to the realization of this module, and especially thanks to those who shared their personal experiences and in that way extended a hand of friendship, trust, honesty, tolerance, of love and peace.